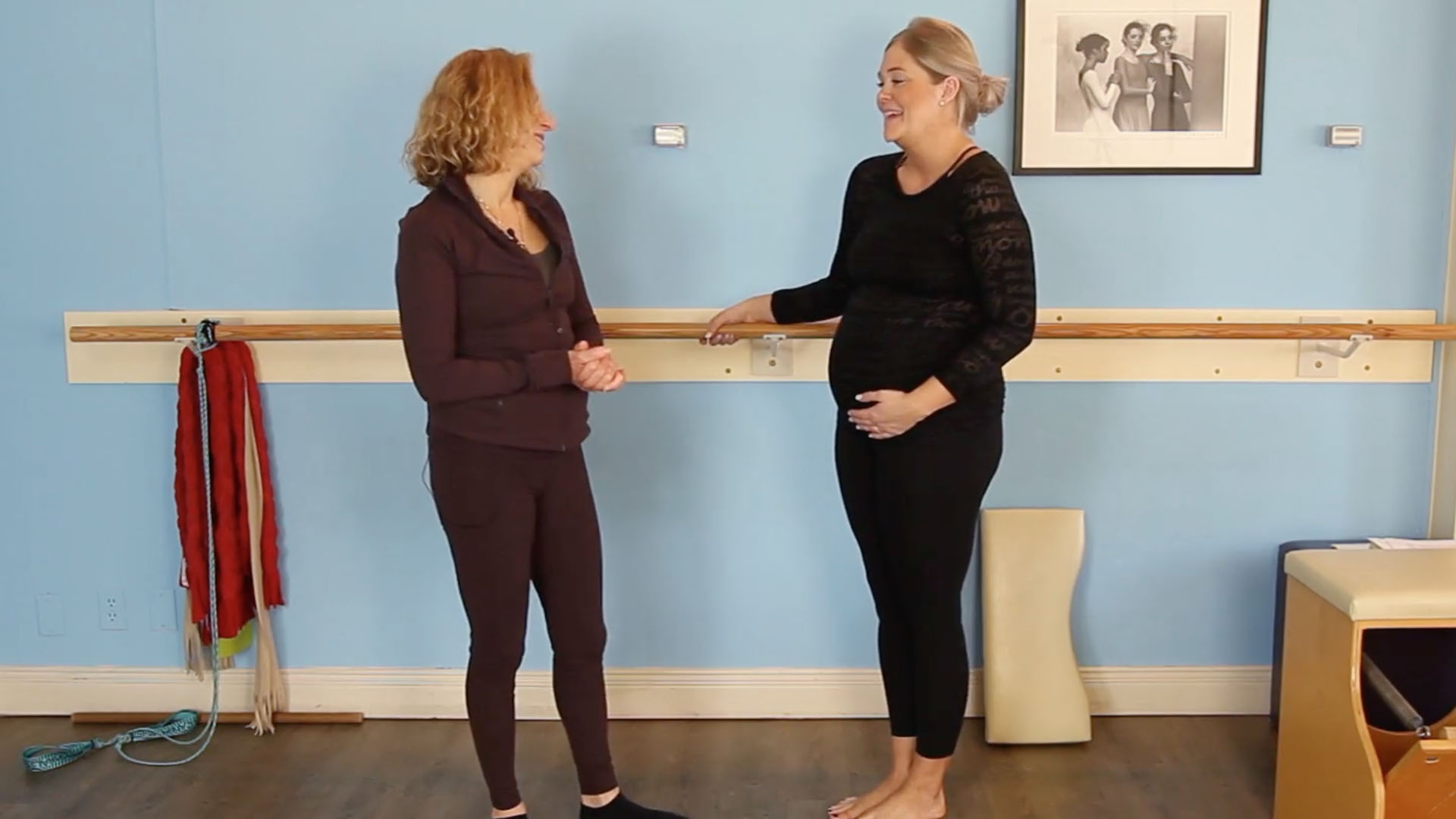 This course is all about customizing the Pilates experience for the pregnant mother to be.  We examine contra-indications for each trimester, and a general overview of what we believe should be eliminated from the workout during the entire pregnancy.  This course will provide you with ample movement options both with and without Pilates apparatus, and will focus on breath, spinal support, and moving with integrity whilst the baby is growing.  The goal of the prenatal Pilates workout is to prepare the mother to be for labour and childbirth.  As such this course has an emphasis on learning how to engage AND release pelvic floor, hand-eye coordination, and support of the joints in all spheres of movement. 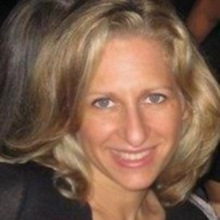 RisaMathews has owned and operated Boditree Pilates & Healing in Vancouversince 1999. Prior to this time Risa was residing in Sydney, Australia, whereshe was attending grad school, and also operating her first Boditree Pilatesstudio, in Sydney’s Eastern suburbs. Risa sold her Sydney studio in late 1999,and opened Boditree in Vancouver soon after returning home. Risa has successfullyintegrated a number of healing modalities into the Pilates environment, whichhas shown to assist participants in managing pain and better prepare them forphysical exercise.  Risa hascreated, published, and trademarked a number of protocols that will now beshared via online course offerings. Risa has researched and created theseprotocols to help manage the following, but not limited to  : chronicpain, injury, rehabilitation from surgery, plus a multitude of conditions such scoliosis,Parkinsons, MS, learning disabilities, joint replacement, emotional trauma,post-surgical rehabilitation, and pre and post-natal conditioning.  These online courses are meant to givefellow instructors and movement therapists an opportunity to study with Risa,without having to travel to Vancouver. Risa holds a BA from Simon Fraser University (1990) and an MA fromMacquarie University (1995), and has a background in dance, aquatics, teaching,publishing, and public speaking.